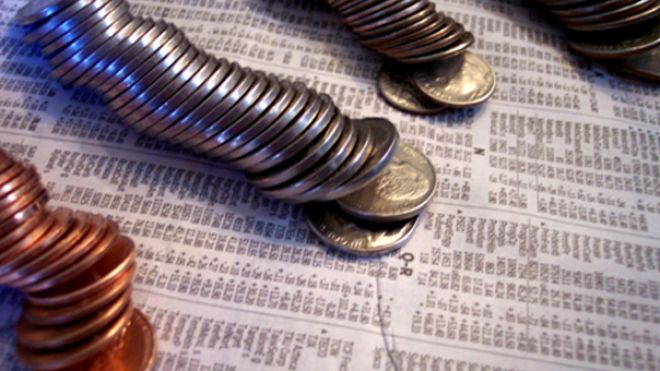 2012 has witnessed a stupendous rise in the tablet and smartphone usage, significant Windows 8 launch with touch interface, progress of touch devices, evolution of cloud technology and many others. 2013 too has come with a lot of expectations and ambitions and the world of technology is also expected to achieve newer milestones.

We are discussing below the top 5 trends in 2013 that are likely to remain dominant over the year.

NFC (Near-field communication) has been so far used mainly for mobile payments but now this is extending its application to consumer electronics also. Recently, it has been used in some mobile devices and is bound to go beyond it in 2013 as many manufacturers are integrating their chips with NFC. It is predicted by ABI Research that around 3.5 billion NFC enabled devices would be in use over the next five years. If it happens, we can witness things like syncing of phones with a car and transfer of video playback from a smartphone to a tablet.

Consumers worldwide are likely to witness an extensive adoption of LTE (Long-term evolution) in 2013, which is in its initial stage now. For American consumers, Verizon is likely to finish its LTE rollout by June 2013. Moreover, the Global Mobile Suppliers Association (GSA) predicts that 209 networks would be setup across 75 countries by the end of 2013. GSA also reports that more than 500 devices such as tablets, smartphones, routers and femtocells have been already launched in 2012 with an increase of 164% as compared to 2011. This trend is likely to continue to set new benchmarks in 2013 and many more devices would adopt this technology in the new year.

3. Enhanced adoption of Internet of Things

Internet of Things, the concept that was first termed by the British technology pioneer Kevin Ashton has already made its ground in the world of technology and it is expected to go further in 2013. Internet of Things refers to remarkably identifiable objects bound together in an internet setup. According to an estimate, in 2011 there were more than 30 billion connected things. It is predicted that this figure would reach over 200 billion connected things by the end of 2020. Key technologies such as embedded sensors, NFC and image recognition are used for connecting via the Internet.

Now technology for computer users is poised to take a major turn with the evolution of personal cloud. Cloud computing has already penetrated into the lives of people worldwide but in the next few years it would evolve further to achieve more objectives. In the next couple of years cloud is all posed to become the center of digital lives for all your requirements related to apps, content and preferences.